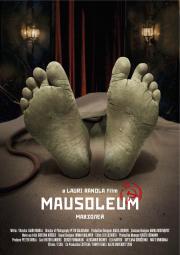 Lauri Randla’s short film tells a tragicomic story of the patologist Aleksei Abrikosov, who embalmed Lenins body and in theory managed to overcome death…  so his further existence has been permanently attached to Lenin’s corpse.

The story follows Abrikosov’s and his apprentice’s crazy night, when they have to solve a critical problem with Lenin's body just prior to the holy celebration of communist First of May.

Welcome to Moscow of 1936 and into the world of Stalinist terror where human is not worthier than a fly.