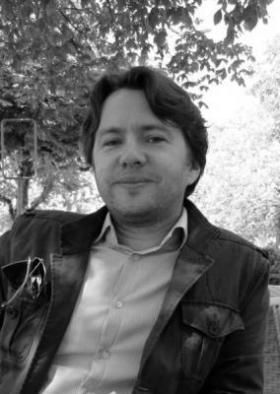 Eero Talvistu has worked for Exitfilm since 2008. Before that he has had several experiences in the film industry mainly as a producer – student thesis projects, documentaries and a feature film. Eero is taking part of EAVE 2015. In the past he has had more than 10 years of experience in business management in printing and publishing and is currently involved in startups.